It is the mid sixteenth century and the kin of folklore are about to embark on their own voyage of legend. Hansel and Gretel’s younger brother, Noah; Snow White’s daughter, Orchid, and Rapunzel’s twins, Lena and Markus, are brought together to help defeat an evil of supernatural proportions.

Along with a shape shifting guide from another Universe, these four teenagers must use their own unique skills to battle the Ice Witch and save the future of folklore.

After spending all their lives in the shadow of their famous kin, this foursome soon discover that their own destiny is definitely no fairy tale… 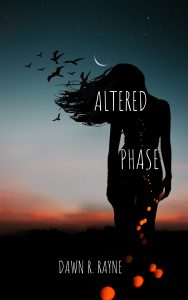 Another collaboration from ‘The Collective’ system. 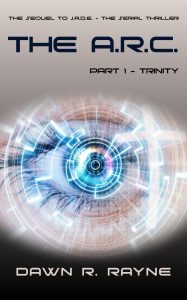 The highly anticipated sequel to J.A.D.E. – The Serial Thriller

The A.R.C. is the new Serial Thriller; a novel in 3 parts. 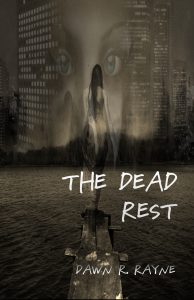 The final anthology in this series – An honest account of life, lessons and love.